by Michael Davis, 2012   On a steamy summer day last summer, Jo Stealey and I drove to Cherokee, North Carolina to interview Geraldine Walkingstick, her daughter Mary Thompson and Mary’s daughter Sarah.  My first stop was the… Read More 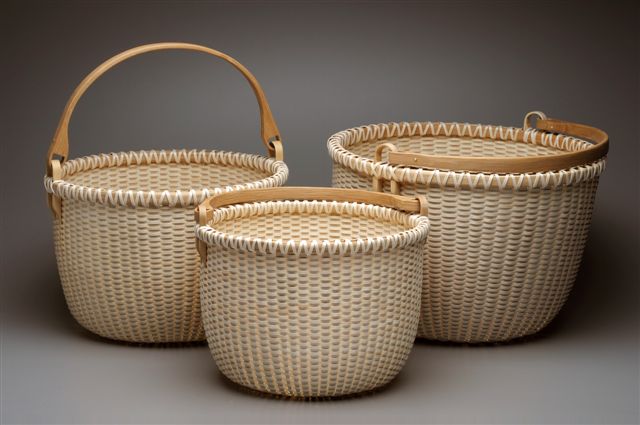 Finding the right tree is not easy, but time spent locating a good one pays off when the splitting begins. The best tree for splints is found in hollows, in rich bottomland soil or the lower part of… Read More